Home » Blog » You Hate Creativity, Even If You Don’t

You Hate Creativity, Even If You Don’t 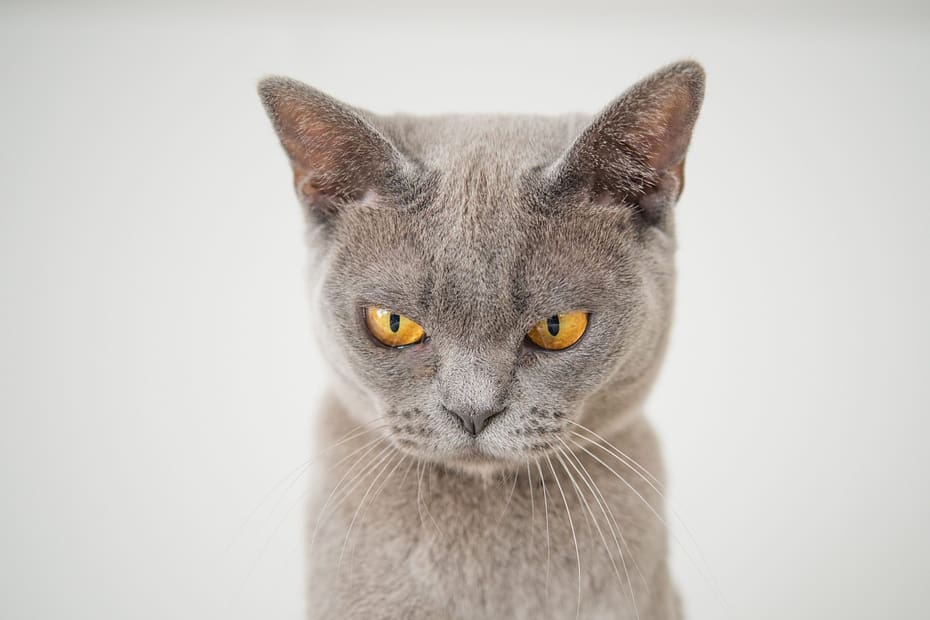 You hate creativity. Yes, you. What’s that? You’ve never hated anything in your life? In fact, you’ve got an idea for a novel you’ve been meaning to write. Well, I guess you like creativity and creative things after all. Except you don’t. In 2010, IBM commissioned a study of 1500 business executives from 60 countries and 33 industries, and they stated “more than rigor, management discipline, integrity or even vision — successfully navigating an increasing complex world will require creativity.” Yet four years later we’re no closer to this creativity revolution. Why? Because people secretly hate creativity, and they don’t even know it.

Three very smart people (Jennifer S. Mueller, Shimul Melwani and Jack A. Goncalo) decided to look into the issue. Everyone says they like creativity. Saying otherwise is akin to saying you hate puppies or the first day of spring when you can wear shorts. But when it comes down to choosing something creative and novel over something known, what do people REALLY do? The results of the study The Bias Against Creativity: Why People Desire But Reject Creative Ideas pretty much ends the suspense. Mueller, Melwani and Goncalo  found that “the requirement that creative ideas contain novelty can also promote a tension in evaluators’ minds when they judge whether to pursue an idea. Indeed, evaluators have a hard time viewing novelty and practicality as attributes that go hand in hand, often viewing them as inversely related.” In other words, they like it, but they don’t believe it will work. And the more creative an idea is, they more unsure people become. In fact, people are even hesitant to discuss creative ideas with other people because they fear “social rejection.”

So what do you do? Take another look. When you’re faced with two potential choices, one creative, risky idea and one safe, familiar idea, think it through. As Tony Robbins once said, “If you do what you’ve always done, you’ll get what you’ve always gotten.” Creativity deserves more than just empty promises.