Critical Thinking and Rejection of Risk 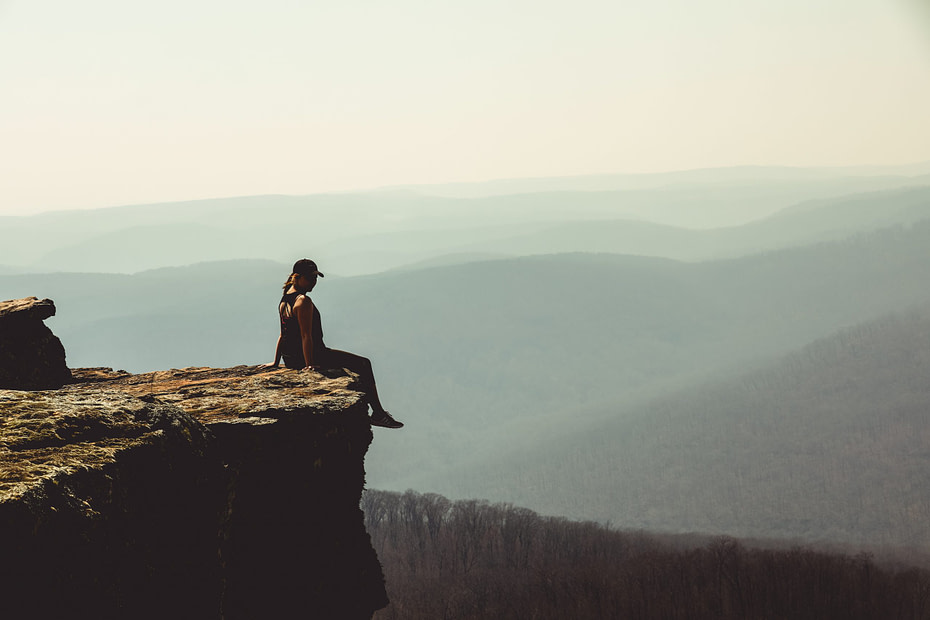 A bird in the hand is worth two in a bush. A penny saved is a penny earned. If it ain’t broke, don’t fix it. The English language is filled with countless expressions, sayings and proverbs that give voice to mankind’s natural aversion to risk. People are constantly weighing the risk of an action versus the corresponding reward. Clients often lay out expectations that include a request for risky, novel and “out of the box” thinking. They understand that innovation is a business necessity and without it their company will face increasingly difficult obstacles, including irrelevance and obsolescence. However, when faced with a creative concept they requested, clients find ways to avoid selecting it. In their article “Errors In Idea Evaluation,” Blair and Mumford (2007) state that “highly original ideas, by virtue of their novelty, limit the confidence that can be placed in forecasts, one would expect that people tend to discount the value of highly original ideas.” Basically, novel ideas face evaluation challenges for the very reason they’re appealing, because they’re unknown.

When presented with a series of unknowns that may influence decision-making, the best critical thinking skill to employ is metacognition. By carefully analyzing the thinking process, it is possible to uncover and explore issues that may be leading the group down the wrong creative path. Thoughtful examination may ultimately reveal that a challenge that once looked insurmountable could be minimized or completely removed with minor revisions. Metacognition can also help further define the target market, the definition of success and a wide variety of other variables that will influence the decision to pursue a creative concept. It will help the critical thinker gain a comprehensive understanding of what is at risk and what stands to be gained. Ideally, through the practical application of this skill, the rejection of creative ideas simply because they’re “too creative” can be avoided.