Home » Blog » Brad Pitt, Zombies and Brainstorms – Why I no longer hate the devil’s advocate

Brad Pitt, Zombies and Brainstorms – Why I no longer hate the devil’s advocate 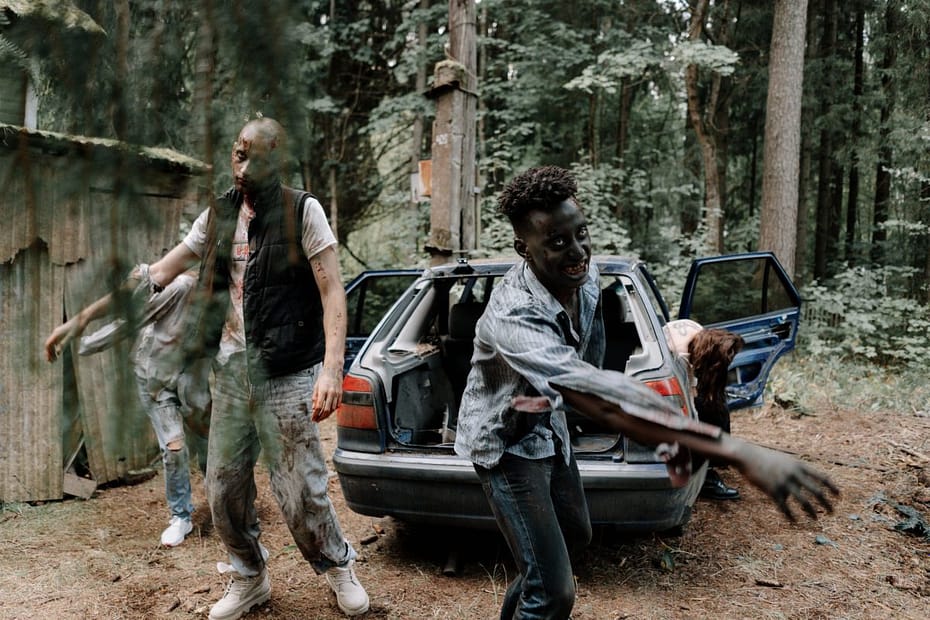 There’s a scene in “World War Z” starring Brad Pitt, where he’s interviewing an Israeli scientist about how they were so quick to prepare for a zombie outbreak. The scientist explains that after a series of unexpected historical events, they adopted a 10th man policy. In short, if 9 people agree that something is impossible, the 10th person’s job is to assume the opposite. No matter how far-fetched and unlikely it may seem, the person’s job is to advocate that the opposite viewpoint is true.

For years, one of my least favorite phrases to hear in a brainstorm was, “I’m just going to play devil’s advocate.” In my mind, I always heard it as, “I don’t have any ideas, so I’m going to poke holes in your instead.” I’m sure this scenario has happened to you. The group is humming along making efficient progress and tossing out ideas. Then all of a sudden, there’s a murmur… or a cough… or a raised hand.

Here it comes. “I really like this idea, BUT I’m going to play devil’s advocate [INSERT CRITIQUE HERE].”

With that simple phrase, the group’s progress is halted. Everyone suddenly fixates on the issue raised by the devil’s advocate, and the more you try to fix it, the worse the problem becomes. It’s like trying to pump air into a tire with a hole in it. As you pump more air, you make the hole bigger which lets more air out. This is why I always hated the devil’s advocate.

However, I acknowledge the value of critique and critical thinking. If an idea can’t stand up to a little criticism, it probably isn’t a very good idea. As World War Z so elegantly points out, conflicting viewpoints have tremendous value, and can save us time, energy money and prevent our cities from being over run by zombie hordes. So, what am I trying to say?

I’ve accepted the value a devil’s advocate can provide to a group, as long as they problem solve instead of just problem spot. So how can you help problem solve?