Recovering from a brainstorm fail 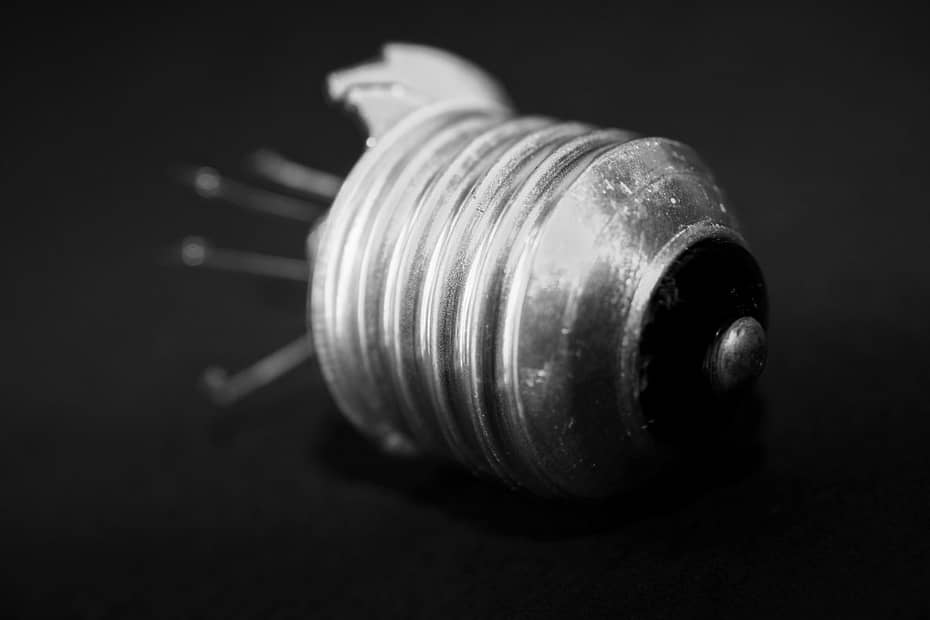 5 simple steps when things don’t go according to plan

Over the years, I’ve hosted a lot of brainstorms. Some great ones. Some good ones. And, frankly, some downright awful ones. Sometimes, the disaster was my own doing – through inexperience, overconfidence or poor planning. On occasion, it was things completely out of my control. For example, a number of years ago, I was facilitating a brainstorm for a CPG client. We’d mapped out a thorough plan, organized a strong group of thinkers and generally set ourselves up for success. The brainstorm kicked off and was proceeding according to plan, and then something unexpected happened. The door to our conference room swung open and in walked a c-level executive. “What’s going on in here?”

As soon as we answered his question, he said, “Oh, perfect. I’ve got some great ideas for this.” He sat down, and immediately started rattling off his ideas. Since he hadn’t been a part of the briefing or any of the planning sessions, his ideas weren’t really relevant to the specific challenge we were attempting to address in our meeting. After several attempts ranging from gentle redirects to more forceful assurances that we were capable of tackling this challenge without him, he still didn’t take a hint and proceeded to talk for the remainder of our allotted time. At the end of the brainstorm, he pulled me aside to express concerns that the group didn’t seem very engaged, and there was no apparent agenda for the meeting. To say I was frustrated is a massive understatement.

If you plan and facilitate enough brainstorms, you’ll inevitably find yourself in a similar situation. So, what do you do when things don’t go according to plan.

How do you recover from a brainstorm fail?

Don’t let a brainstorm fail drag you down. It isn’t fun, but from time-to-time they happen to everyone. By facing up to it and overcoming it, you’ll ultimately be a better, more prepared facilitator in the future.